Dwarven Kingdoms is a real time strategy sim. It’s part of a new emerging genre called DF like. While it is a df like game it’s in 3d and co op/multiplayer, so the complexity will suffer. Imagine a classic real time strategy game in fantasy setting, the environment is more flexible and you shape it more than build around it. On top that there is a heavy focus on the macro game of digging deeper into the earth and finding better materials. Depending on how dangerous your embark locations is you will either attract stronger enemies or more migrants as your stronghold grows(or both for more fun). 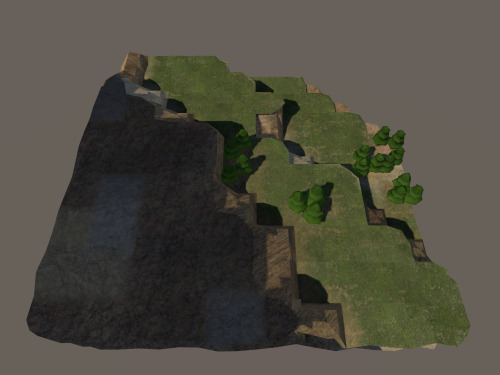 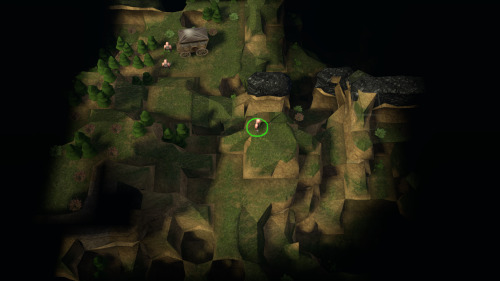 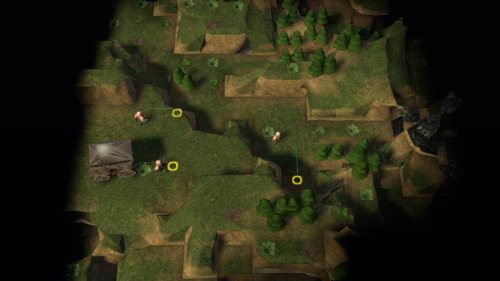 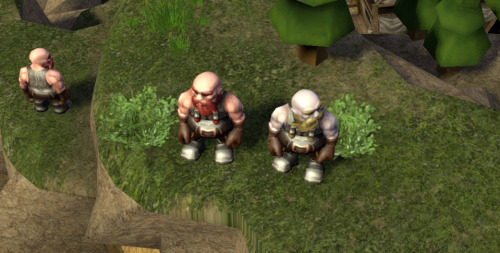 The main reason I started the development of Dwarven Kingdoms was to get away from my growing Dwarf Fortress addiction. That, and that  I couldn’t get any of my friends to start playing it. I had noticed a lot of talk: of never making a multiplayer, which I really wanted to try. I also saw a big need for giving better feedback which is a skill I lack. So it seemed like the perfect project both to grow and forever challenge me, and so it all started.

The game is built using Unity! I also work full time as a game programmer in the serious games field. 10 year from now I happily imaging I’m still working in Unity.

The game is still in early pre-alpha. Keep an eye on reddits Feedback Friday to maybe catch a build, but remember to leave some sort of feedback.